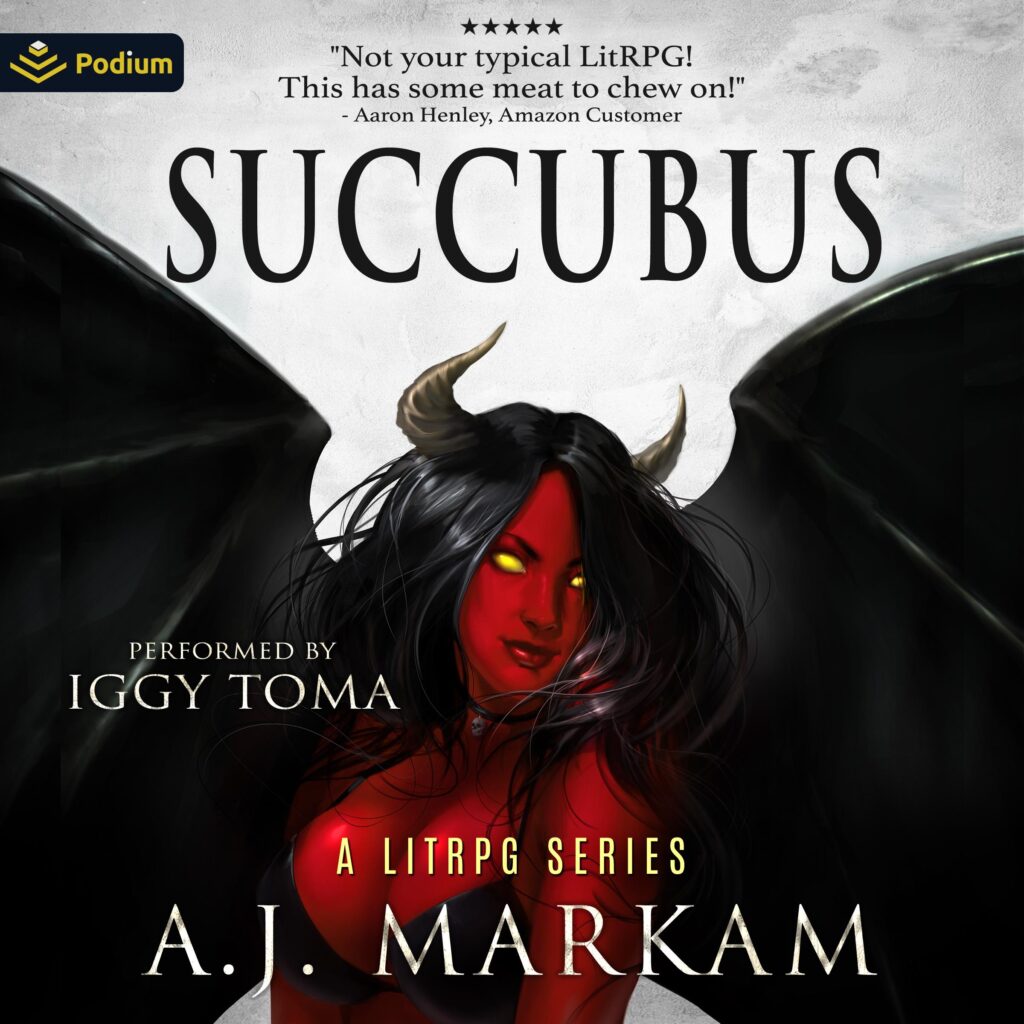 Ian just wanted a job as a quality control tech for the biggest virtual reality game online. Instead, he met the woman of his dreams…who just happens to be a demoness from hell.
Ian starts off as a Level 1 Warlock, and after summoning a mischievous imp named Stig as his first servant, goes on a series of quests to win the ultimate prize: a sexy, smoldering succubus who will fulfill his every wish.
But Alaria has a mind of her own. When she’s not playfully seducing Ian and then driving him crazy, she’s plotting revenge against shadowy figures from her past.
Ian gets drawn into her plot, and the three of them – Warlock, succubus, and imp – go off on an adventure full of bloodlust, blood, and, well, lust.
Warning: This is a story featuring naked women, lots of foreplay, hot sex, demons, warlocks, violence, revenge, and moral quandaries.