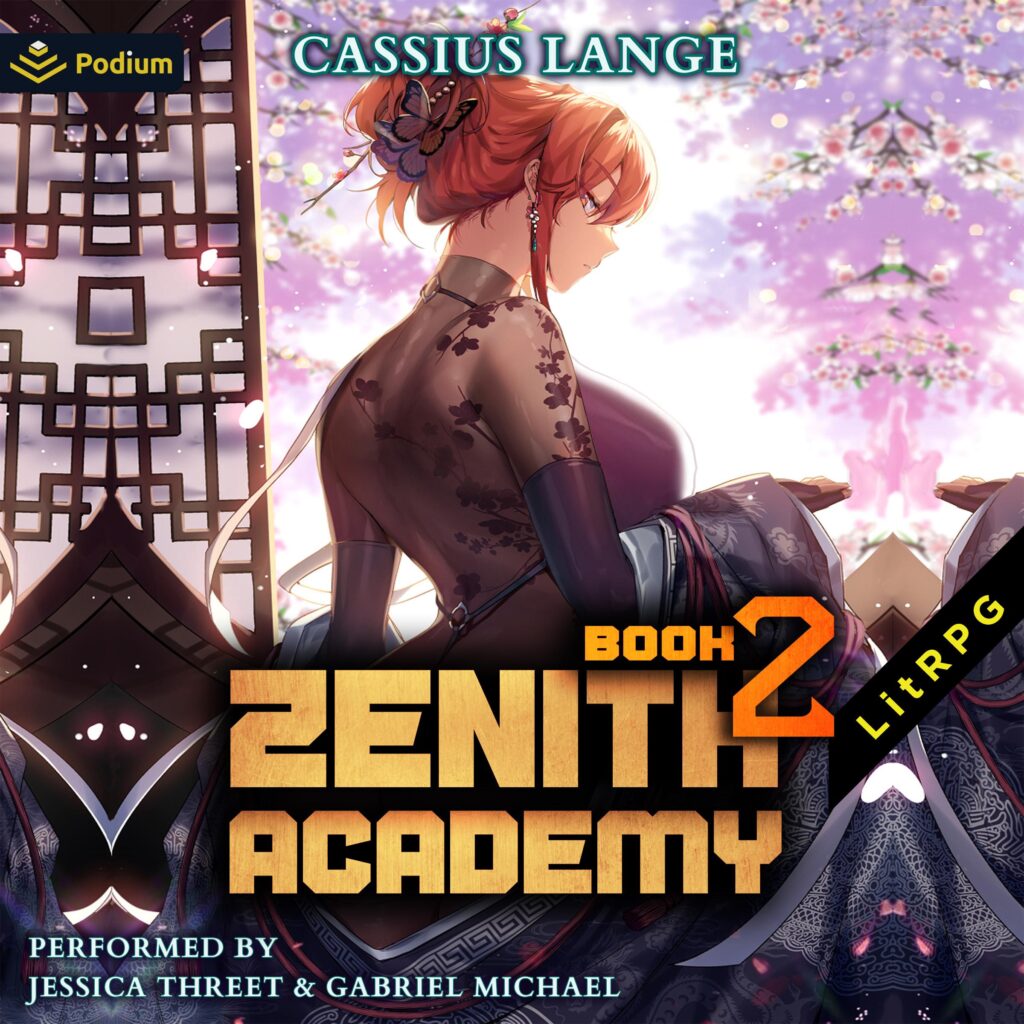 My first few weeks at Zenith Academy were hectic. I made friends, but also enemies, and got myself into a death duel.
Our triumph from defeating the dungeon’s first floor boss was short lived, however, as a rather grim notification popped up.
What did it say?
A colossal beast and its swarm of bloodthirsty monsters was headed our way. That was the bad news. The good? We had time to prepare. I have my own party now, made up of a feisty earth girl, a naive but lovable moon elf, and a larger-than-life giantess. Who also happens to be a princess. We need to find a fifth member to round out the party, before it is too late.
What do we do?
Cultivate strength. Form alliances. And hope we’ve got what it takes to save Sklava City.