The Good, The Bad and the Crazy Stupid Hot | Podium Audio

The Good, The Bad and the Crazy Stupid Hot 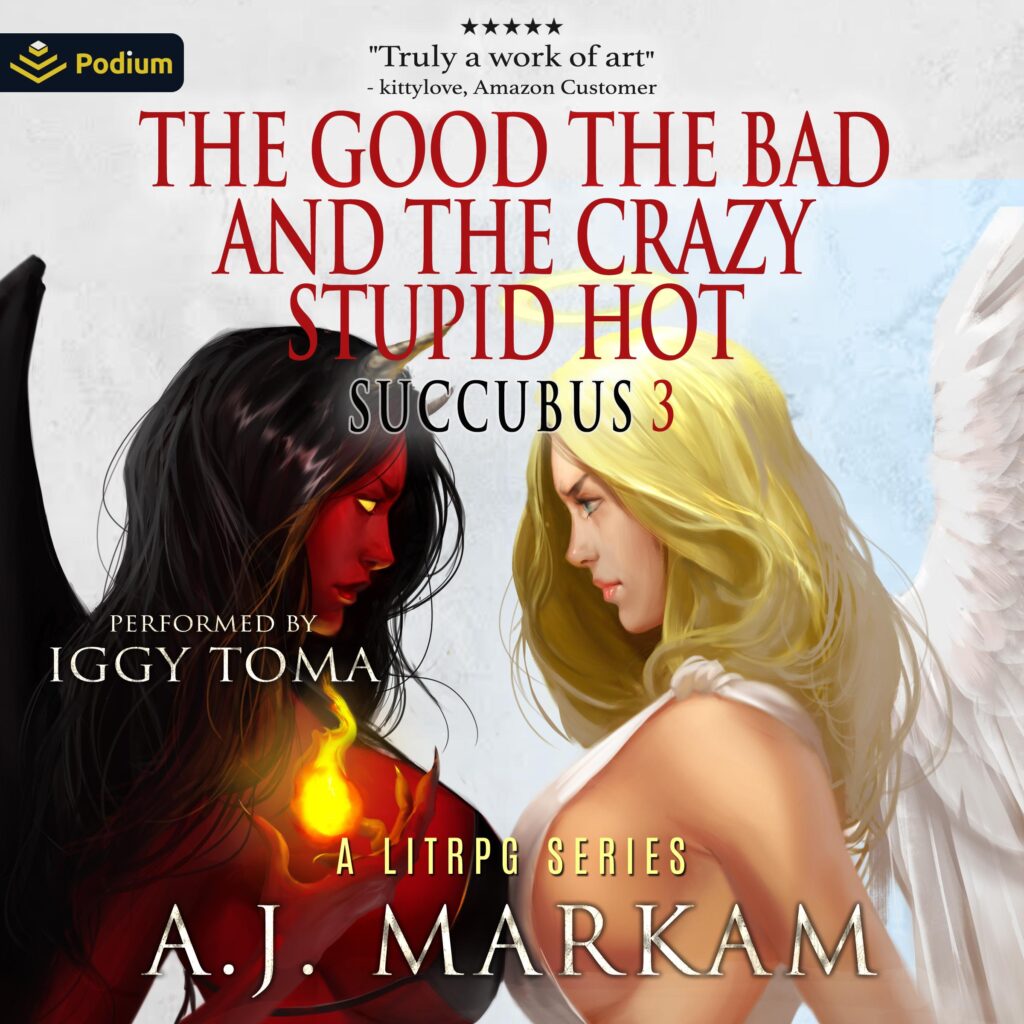 It’s hot demon chicks vs. angelic babes!
Ian and his succubus Alaria make their way to a gleaming city on the sea where multiple dangers await: a goblin mob boss. An underworld of thugs. And roving packs of vicious demons.
Most dangerous of all: Alaria’s tendency to bed every hot chick she sees.
Drama ensues and the couple’s future is in question, when in walks the most beautiful angel Ian’s ever laid eyes on. Literally. She has wings, a halo, the whole bit.
Can a sex demoness and a holy roller learn to get along?
Relationships. Sometimes they’re heaven…sometimes they’re hell.
Warning: This is a story featuring naked women, threesomes, kinky sex, demons, warlocks, violence, revenge, and moral quandaries.