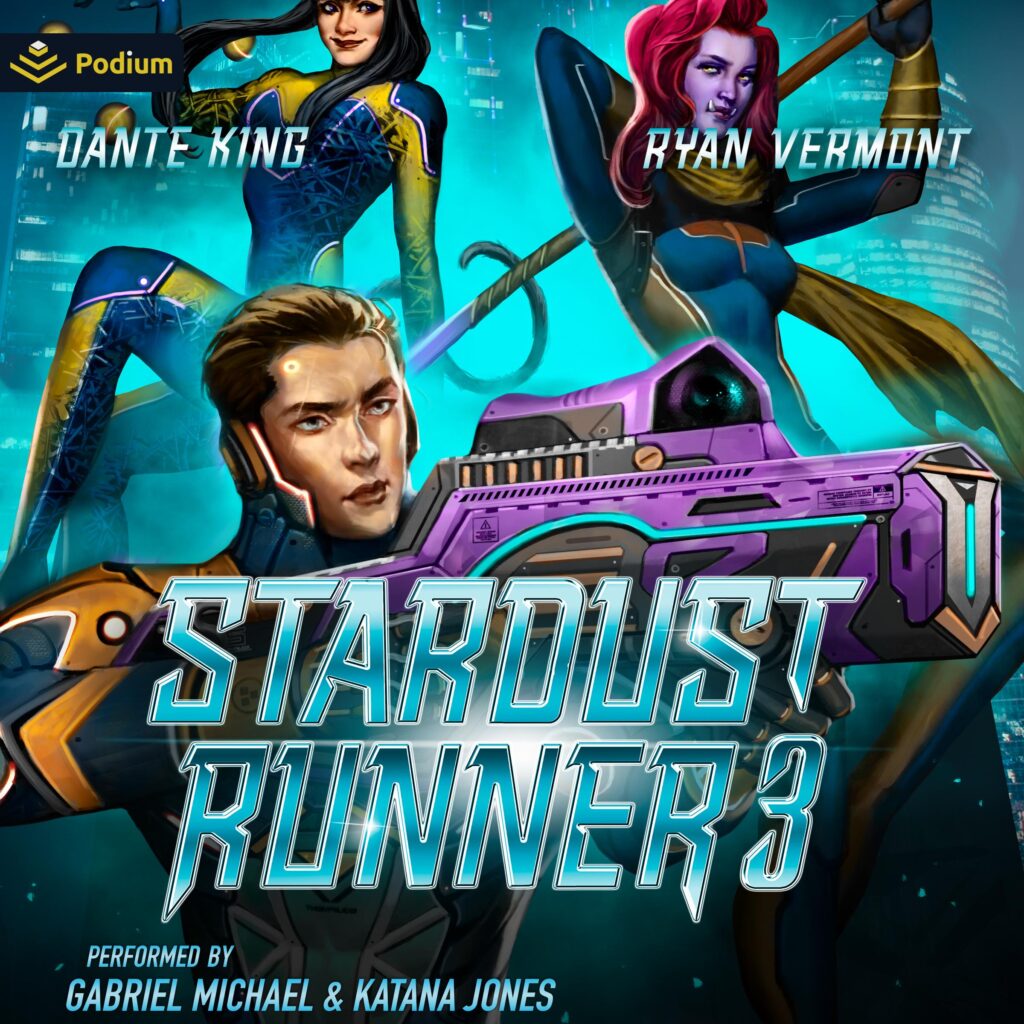 A war brews between the voidtouched and those who wish to preserve the universe.
When the _Athena _starts to malfunction, I set a course for the planet where she was first built. It’s a place that’s been overlooked by all the other species, and it’s where the secret of my starship’s creation can be found.
But this planet harbors those who would do not only me harm, but my ship and my crew. It’s here where the war will begin in earnest. The survival of the universe depends on the _Athena _and the secrets she holds.