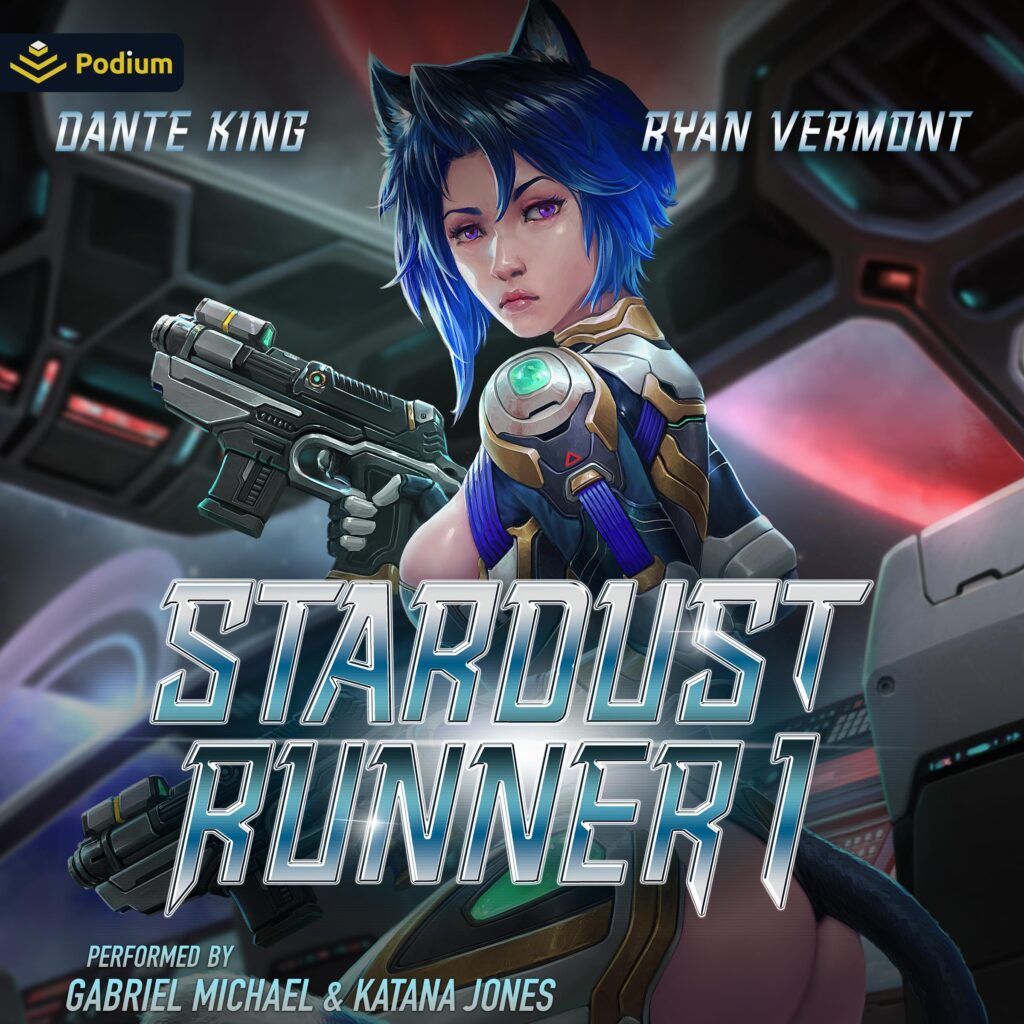 My name is Simon Jackson: former soldier in the Elynese Special Forces and current fixer for mob boss Krahmin the voidtouched.
Myan Station is my home. Dwarves, goblins, gnomes, grays, fey, even humans make up the melting pot that is Myan Station.
When Malak the half-ork and I stole an ancient starship, we set off a chain of events that could spell the end of Myan Station.
We’ve got space elves, gnome tinkerers, and goblin maniacs all looking to hunt down the starship and its mysterious key. And they’re willing to raze Myan Station to get their prize.
Except I’m not willing to let my home fall to these jokers. Alongside my beautiful half-orc companion Fiona, and with new additions along the way, we’re going to keep Myan Station safe.