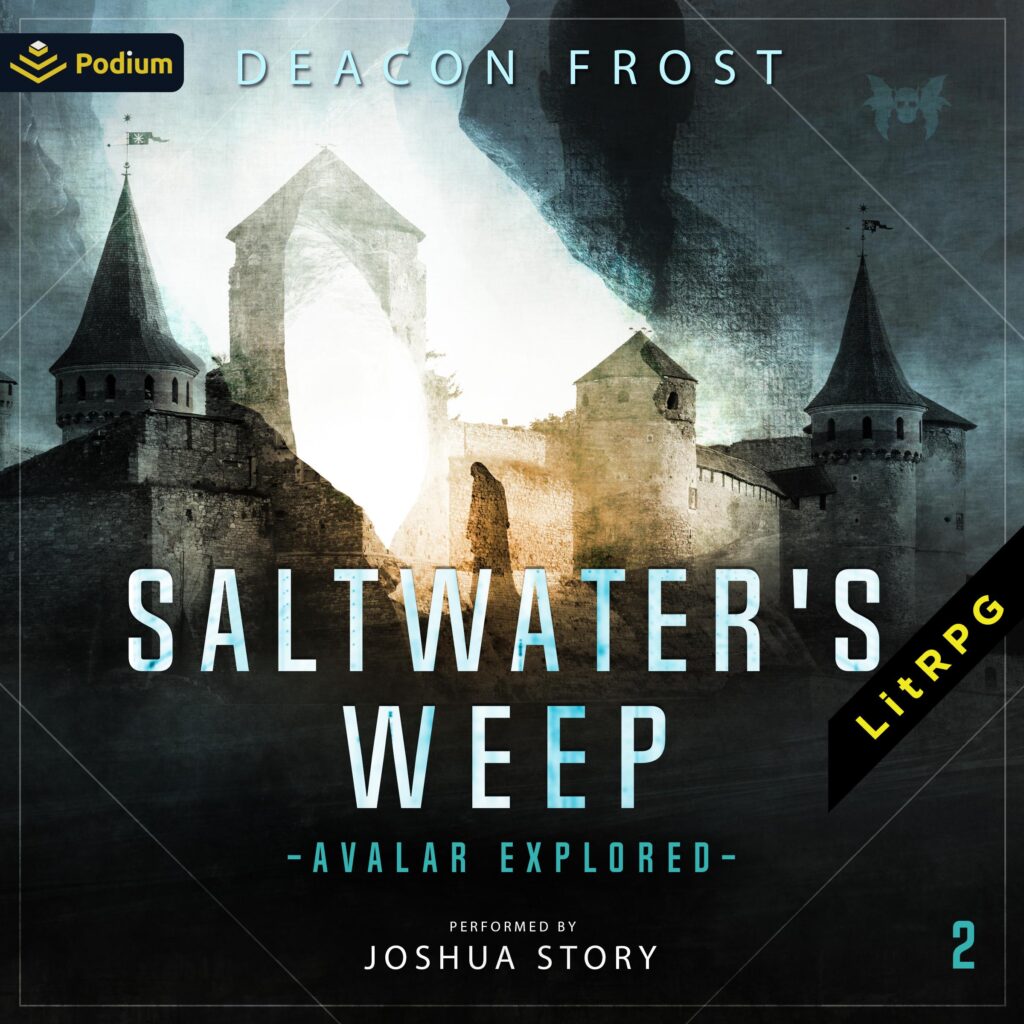 Craving revenge for the betrayals he suffered, Jace and his companions set out to conquer some dungeon floors to gain what they need to seek their revenge.
Traveling to Saltwater’s Weep is a dangerous journey. A powerful coterie of adventurers led by the Warlord rules the city. Their dark fingers extend throughout and nothing is as it seems.
Taking his time to plan his attack, Jace seeks to gain control of new allies and servants before he sets out on his Quest. Join him as he takes new lovers, fulfills new temptations and gains in immortal power. Watch villains creep from the sidelines with agendas of their own. Can a fledgling Incubus survive in a dangerous world when might makes right?
Saltwater’s Weep contains explicit elements and some adult content.