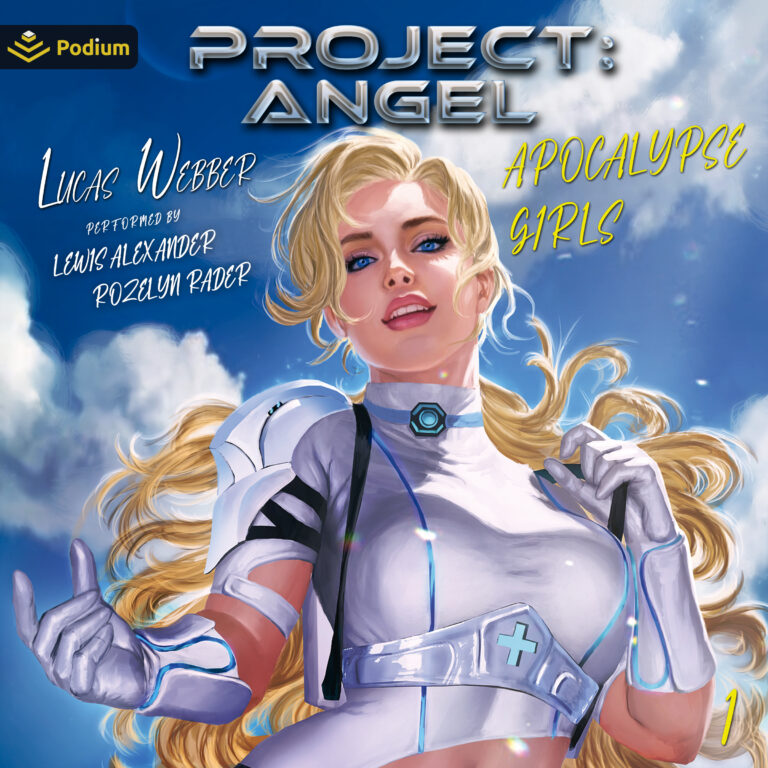 GSW—aka a gunshot wound—back to front. That’s what landed me in Sophie’s operating room after a black op went to hell.

After I bled out, she “volunteered” me for Project Angel, a top-secret program determined to revive KIAs with alien tech. I became their first success. Fast-forward to Armageddon: demons are everywhere. Bodies even more so.

After some intense fighting, we’ve reached the hospital where she worked. The place looks grim, but I’m not about to stop searching for the angel who saved my life. And by we, I mean myself and another girl I met—a girl who’s literally out of this world. Once the three of us are clear, we’re going to put together a team to go after high-priority targets so we can save our planet and end this war once and for all.

Details to follow. Standby for the next transmission at 0300 hours. This is Captain Isaac Williams, Force-Recon, signing off.

Intended for mature readers due to the lack of fade-to-black, ensuing relationships, and language that might offend some sensibilities. 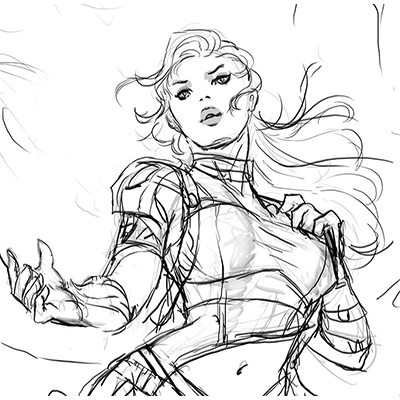