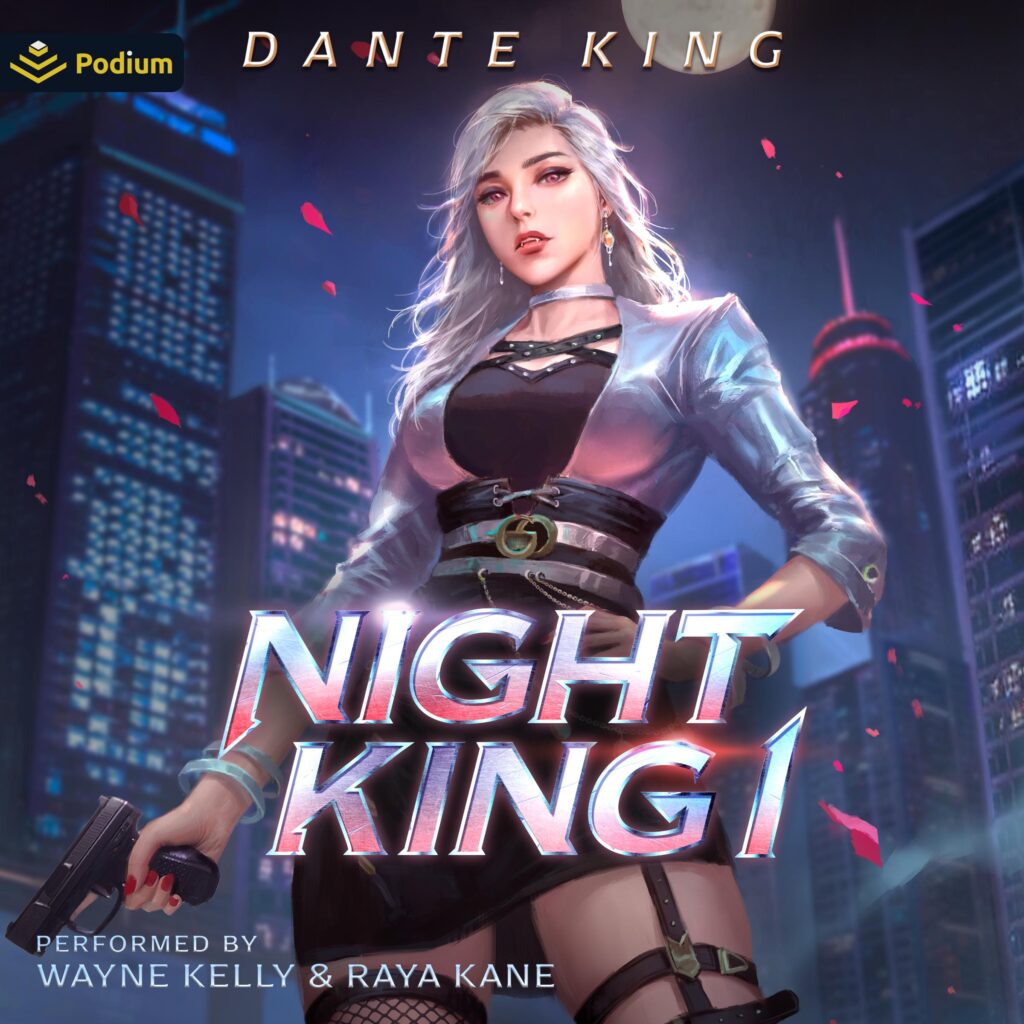 Vincent Pike always had an aversion to sunlight, one that required him to take pills so he could live a normal life in New York City. But when a date goes horribly wrong, he soon discovers that this sickness is because of his vampire heritage.
In a matter of hours, Vince finds himself befriended by a woman who calls herself a Nightweaver, a special kind of vampire with lethal powers. This woman claims that Vince is not only a vampire, but a powerful one known as a Blood Lord.
With the powers of a Blood Lord, Vince can form his own coterie of supernaturals. He can make them more powerful through a tantalizing vampiric ritual, but he can also benefit by acquiring some of their abilities.
But the arrival of a fabled Blood Lord to NYC won’t go unnoticed. Powerful groups like the Helsing Agency have their eye on Vincent, and if there’s one thing they don’t want, it’s to share power over the city, let alone the world.