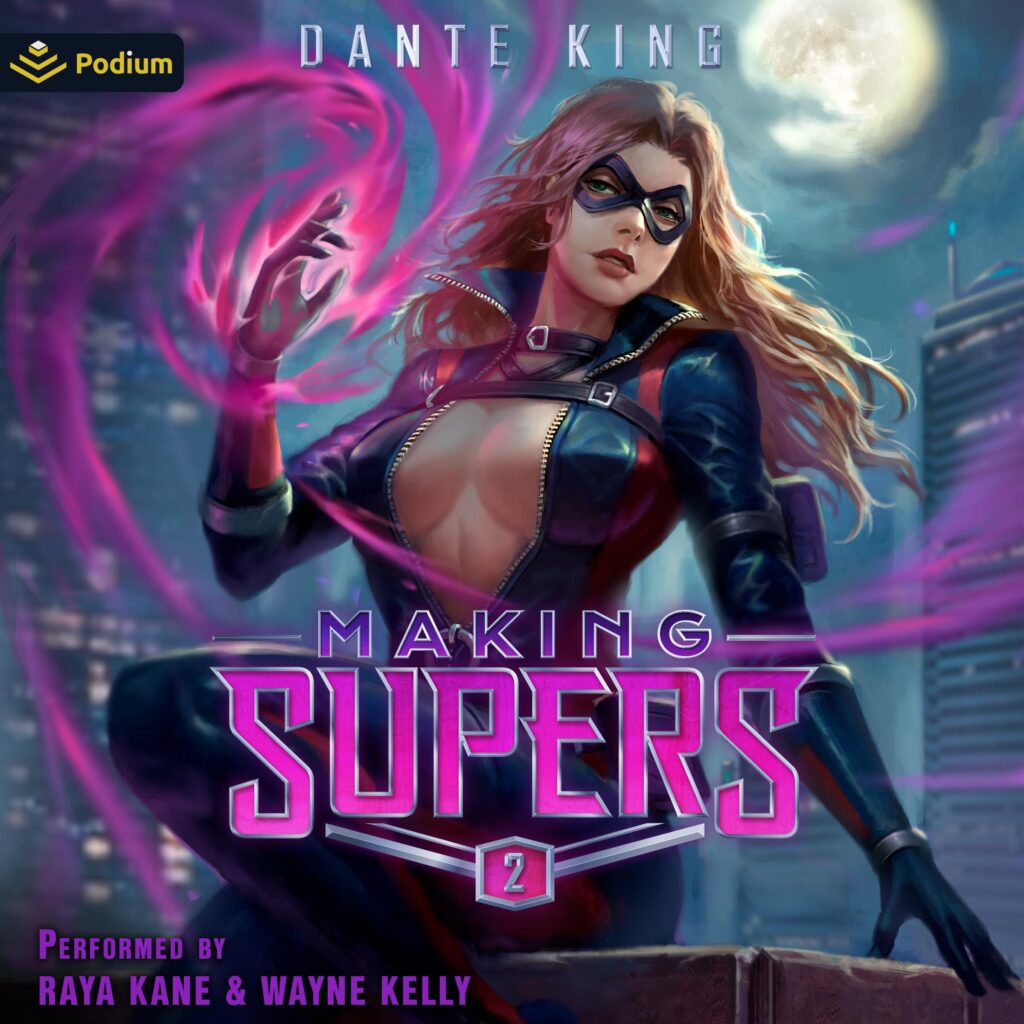 Only a few short weeks ago, I was a regular human..if you count being trained to kill from the time I hit puberty and crossing the globe to go on missions normal. Then, I found out I could steal powers from superheroes.
It wasn’t long before I formed my own team of supes called Unity. With a collection of beautiful superheroes surrounding me, I’m starting to feel like I might be able to take on Pinnacle one day.
The first step was stealing Phenomenon’s powers, but I have a long way to go before I can do my dad proud and rid the world of those egomaniacal supes.
The next step is ensuring that Unity is respected amongst the general public, and that’ll require doing some missions out in the open to gain their favor.
Little did I know that there are bigger bads than Pinnacle out there, and my antics have attracted their attention…