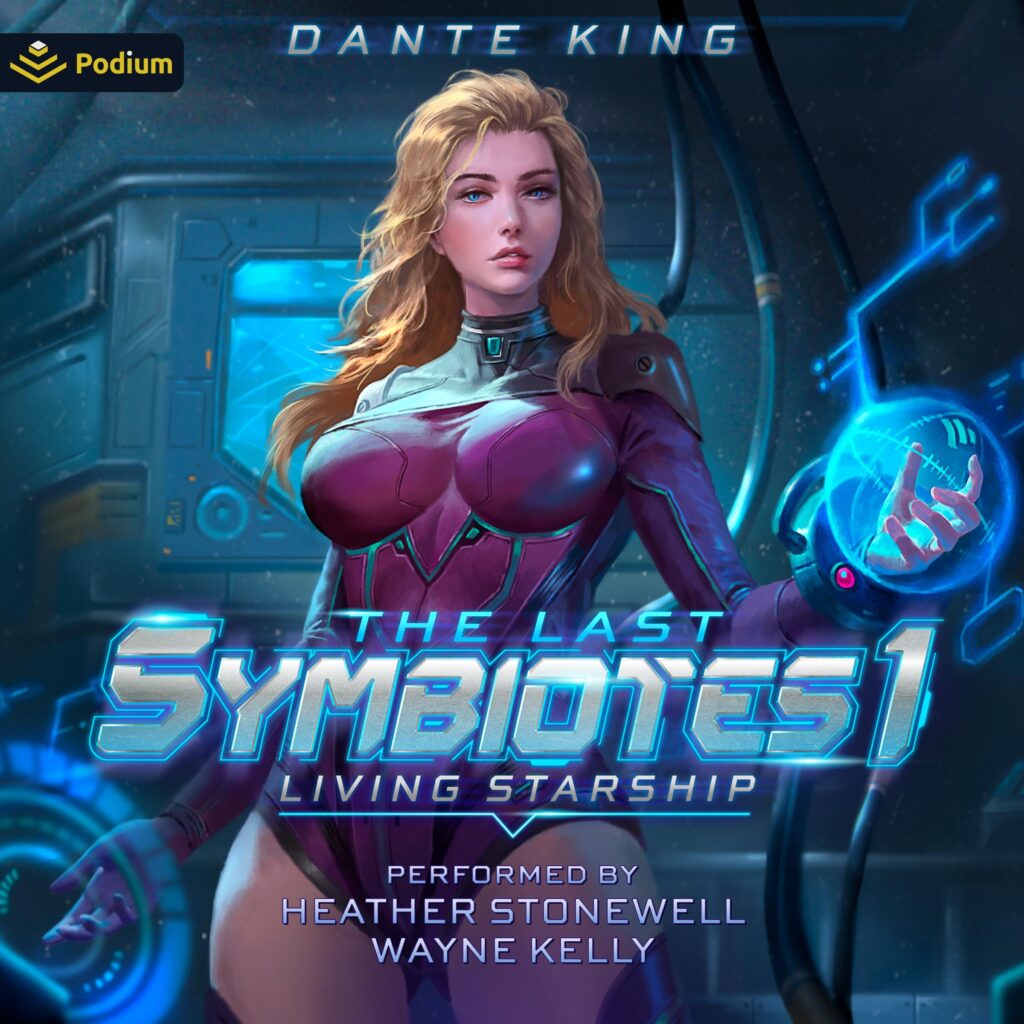 Captain James Decker has lived a life of hunting, killing, and earning credits.
To some, it hasn’t amounted to much, but to him, it’s led to him captaining the SC Fortune, a space cruiser with a competent crew that he’s grown fond of.
After accepting a bounty hunting mission with a beautiful blonde woman as the mark, Decker finds himself soon without a ship and a crew. But as luck would have it, this same mission gives him back what he lost: a new ship and a new crew.
This ship is composed of what seems like organic material, and the sole crew member he finds on board is the same beautiful blonde whose bounty he took.
Turns out that this woman is what is known to very few as a symbiote, and she’s one of the last ones left. She has a mission for Decker: seek out her sisters and bring them all together. While not a typical mission for Decker, the symbiote’s request, should he honor it, will lead to more credits than any planet president, let alone bounty hunter, has laid eyes on.
It’ll mean becoming captain of a new ship, a living starship, and seeking out the last symbiotes all the way to the cosmic horizon.
This book contains unconventional relationships.