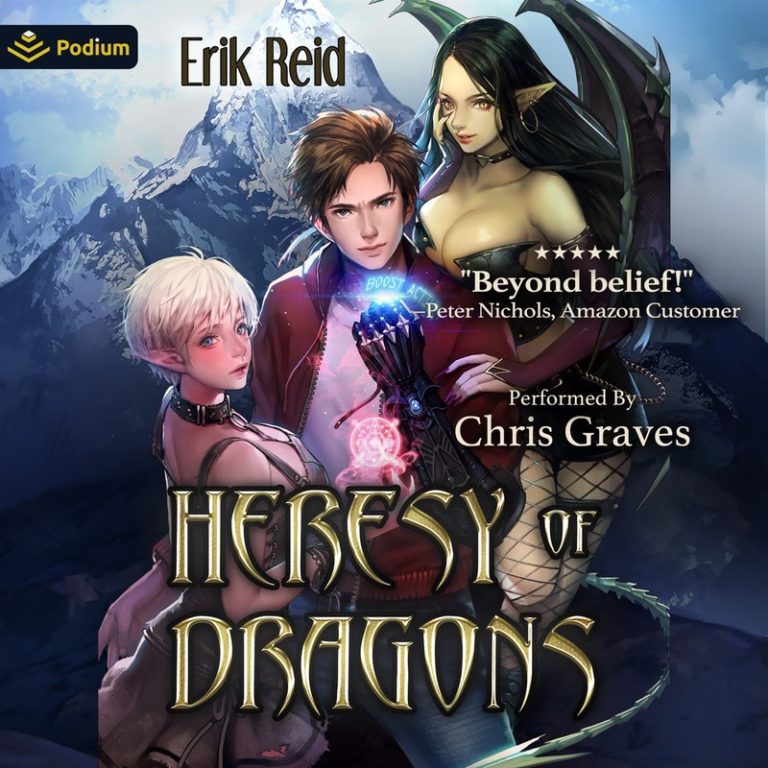 Not every man can handle a magitech gauntlet that speaks in floating silver text, or a handful of women with unique … needs.

I’m not every man.

When a bad blind date got worse — like, interdimensional lightning storm worse — I woke up to a realm of dragon women, magical kobolds, and a playful monkey girl with a painful secret. I also accidentally (totally on purpose) stole an ancient artifact in the form of a black gauntlet that bonded with my body and unlocked a series of new abilities.

So what’s the catch? The glove wasn’t meant for me. It was meant for the fabled Hero of Silura, the only man capable of preventing a gnarly blue ice demon and his army of blood-sucking half-breed children from wiping out the kingdom of dragon descendants that took me in.

Now he wants the glove, buckets of blood, and a bridge across the divine veil that separates this realm from Earth. And he’ll be here in three … two … one … 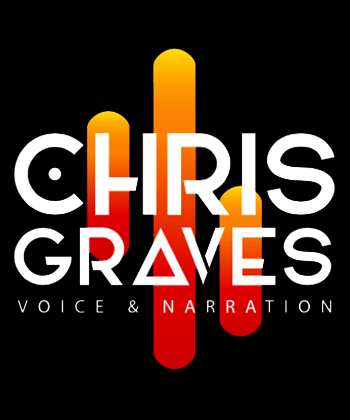 Coming from a family of storytellers, performance has always been in my blood. It wasn't until my early twenties that the woman who became my wife, ignited an all consuming love of books. Discovering audiobooks saved my marriage, allowing me to "read" while at work, so my evenings were free. Now my first love of performance has found an outlet in my love of the written word.

TITLES FROM the SERIES 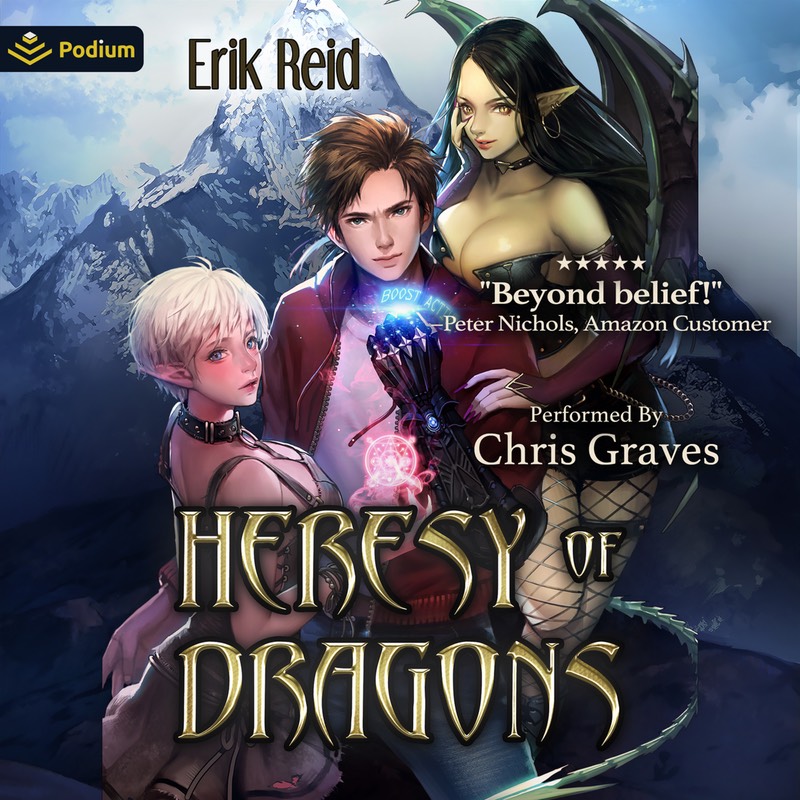