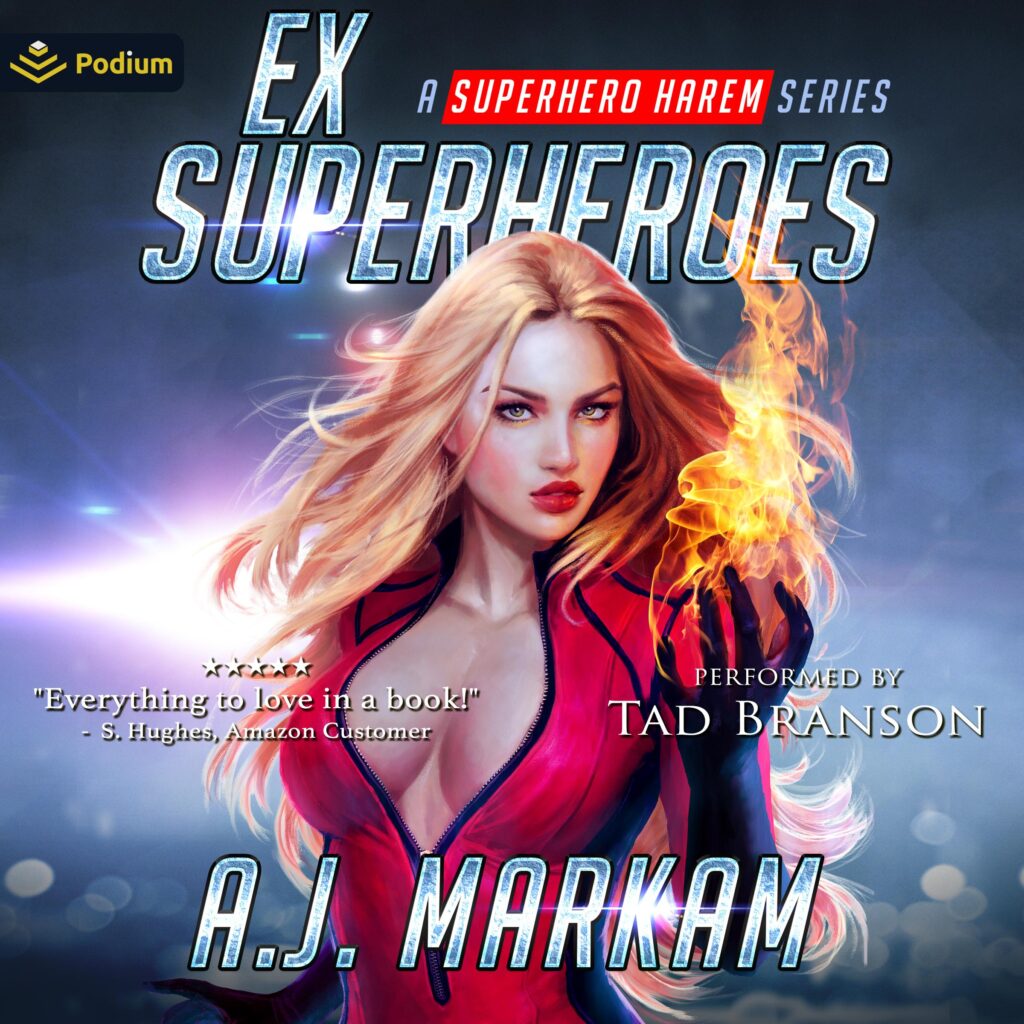 He’s an ex-superhero on a mission to save the world…and get hot chicks.
It’s the end of the 21st century, and Hunter McNeil is your average, ordinary, ex-Army Ranger with superpowers. He’s serving time unjustly in a Supermax for supervillains when a botched prison break puts him in the crosshairs of an Army general who runs the Super-Powered Combatants Corp.
Turns out a coordinated strike has put supervillains in charge of every major city in the world, and Hunter is the United States’ only hope at restoring order.
And so Hunter sets out to do what he does best: kill supervillains. Save the world. And build a harem of smokin’ hot, super-powered women to help him.
Warning: This book contains violence, profanity, and mature content. It also contains a harem of hot women. You have been warned.