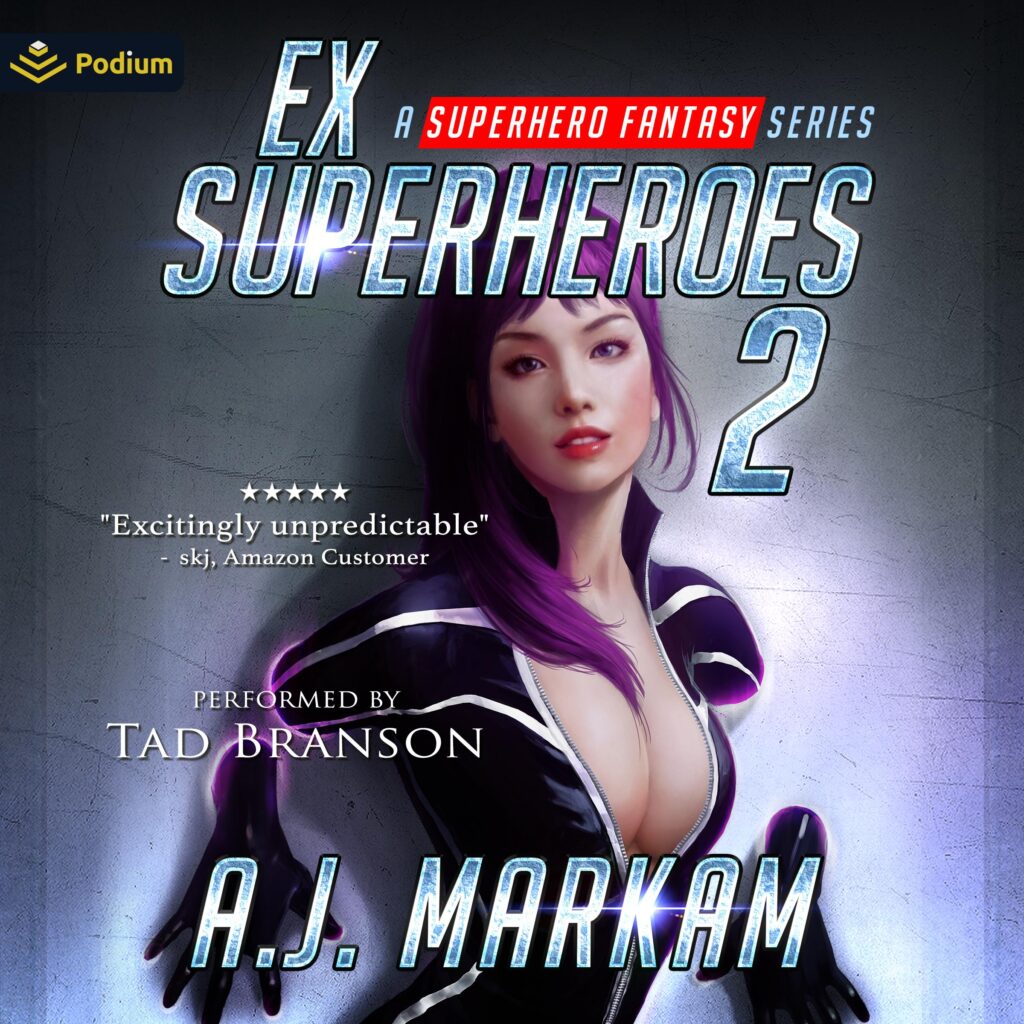 He’s still saving the world and getting hot chicks…but the job just got a lot tougher.
Hunter McNeil, former soldier and ex-superhero, just barely survived his last mission in Tokyo. But with his forcefield powers back at full strength and two smoking hot superheroines on his arm, he’s on to his next challenge.
Unfortunately, the supervillain in charge of San Francisco is ready for him.
Nexus is a late-21st century Silicon Valley trillionaire who used his vast fortune to gain superpowers and create a hi-tech robotic suit of armor. Now he’s taken the entire Bay Area hostage, threatening to kill a thousand people every hour if Hunter doesn’t back off.
But Hunter’s not just out to end Nexus’s brutal reign of terror. He’s looking for an old flame of his, a superpowered beauty he wants on his team.
Only problem is, he’s not sure if she’s still one of the good guys anymore.
Warning: This book contains violence, profanity, and mature content. It also contains a harem of hot women. You have been warned.