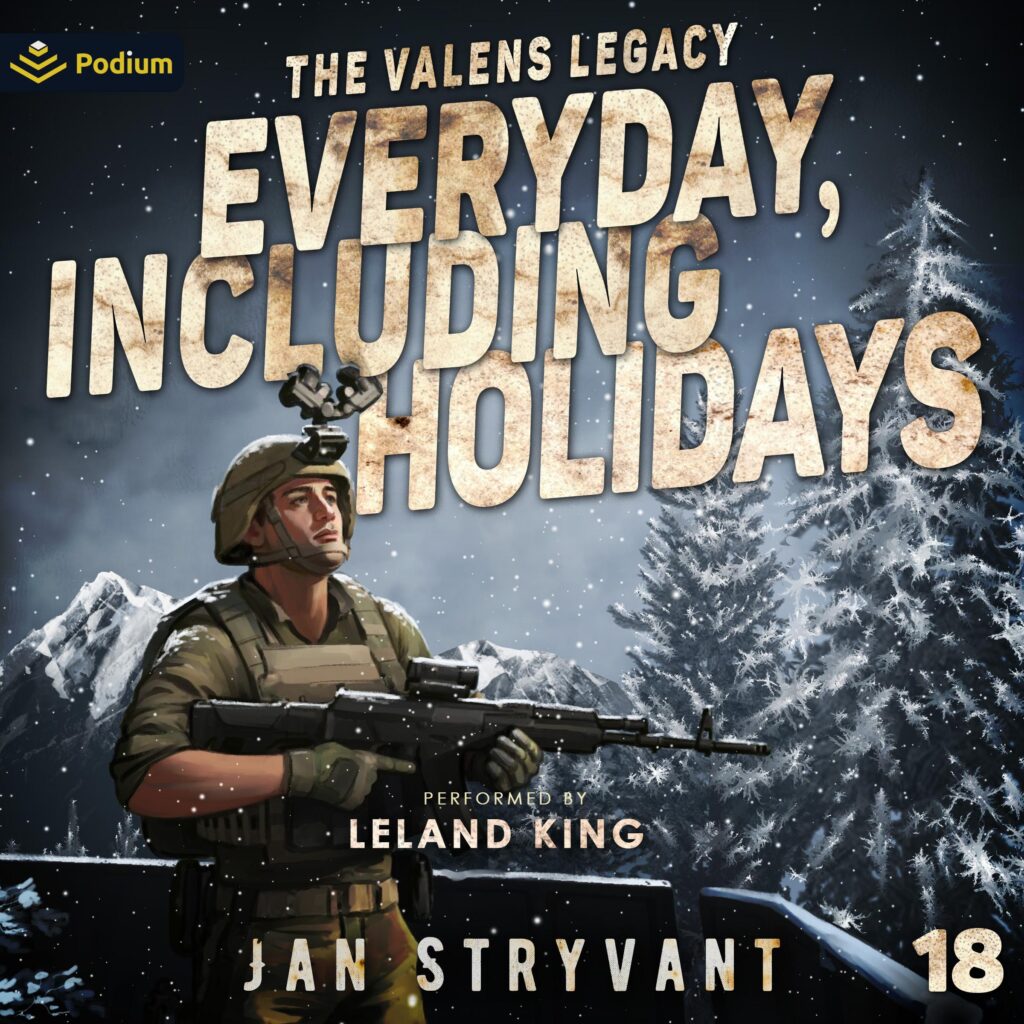 Several years have passed since the war with the djevels ended, the reality they’d infested was destroyed, and their king killed.
But that left Sean and the lions faced with another problem: the million or so djevels currently in the world that needed to be hunted down and killed. Part of the solution was to fence in the biggest area that was infested to stop them from spreading any further, while teams began hunting down the ones that had escaped. It’s not an easy job, but it’s a lot easier than the previous one by far.
While constant vigilance is better than constant battle, it’s still constant. Plus, fights do crop up from time to time, but the enemy is sneaky and underhanded, so trouble will always come from the corner you least expect it.
The world is also now a much different place now that the war is over. Everyone now knows about magic, lycans, djevels, dwarves, elves, and all rest. Worse still is that it’s not done changing as everyone has to learn to face the reality that there are demons in the world today, and they can and will show up where you least expect it.
No one truly knows what the future holds anymore, other than the lions have their work cut out for them, for the next several hundred years.
Everyday, Including Holidays contains all those things that you promised your mother you’d never expose yourself to, but you do it now in the privacy of your own home where she isn’t watching! That’s right, things like explicit sexuality, nudity, violence, bad language, robbery, murder, demons doing nasty things, self-defense, proactive self-defense, breaking and entering on a grand scale, theft of government property, LGOPS, unscrupulous and manipulative people, polyamory, explicit sex, mayhem, wiseass Marines, puking children, and a pair of nosy neighbors who discovered that means the police knock on your door first!