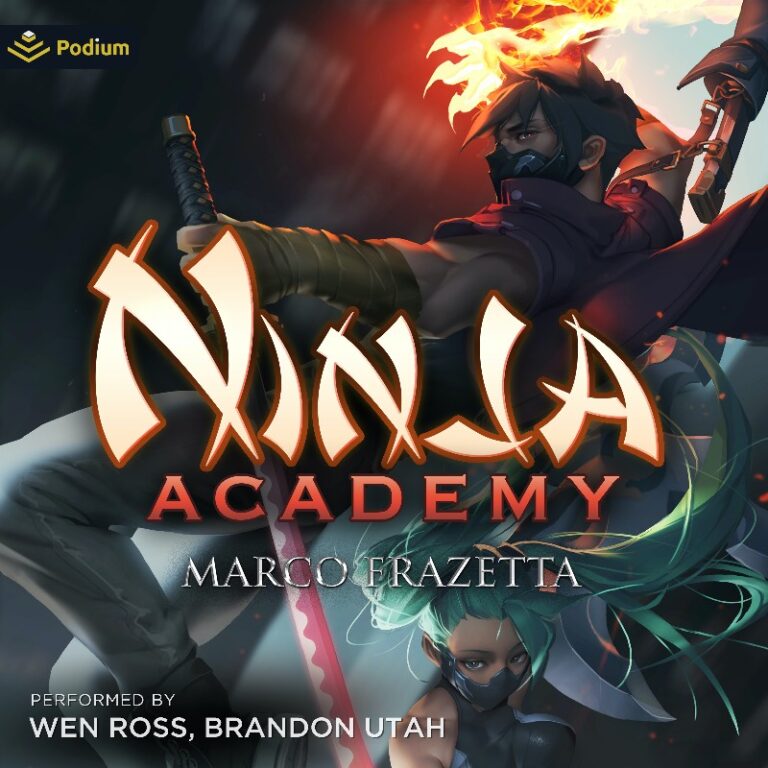 Shonen’s past in the infernal realms tortures him to this very day. The haunting memories have driven him to train in ninjutsu his entire life, seeking a way to defeat his cursed rival: the Shogun’s heir.

Now, an old enemy from his past appears and offers him a chance to finally settle the score with the heir once and for fall…in the ultimate duel.

Kai’s present is bleak: He’s scrawny, pimply, has no athletic ability, no money, and he sucks at school, at gaming, and especially with girls. However, he’s about to find out that his past is not what he’s been told, and he doesn’t realize just who he is…or what he is.

Immortal Ninja Academy is a new series inspired by anime such as Naruto, Demon Slayer, and Ninja Scroll, as well as academy series such as Harry Potter and My Hero Academia. For mature audiences only.

Includes tactical, yet visceral fight scenes; explicit love scenes, with a good dose of romance; and cultivation of internal powers, similar to wuxia and gamelit. 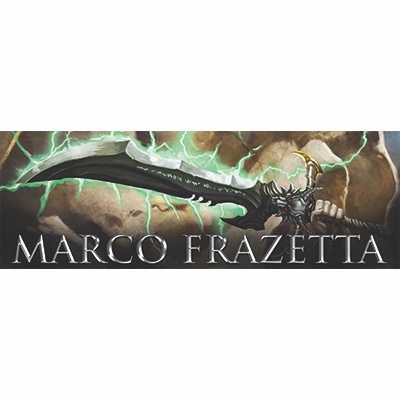 Marco Frazetta writes pulp fiction inspired by works as diverse as Conan the Barbarian, Power Rangers, Ninja Scroll, and much more. He seeks to truly put readers into the ultimate adventure within unique worlds. Connect with him by friending him on Facebook or on his newsletter! 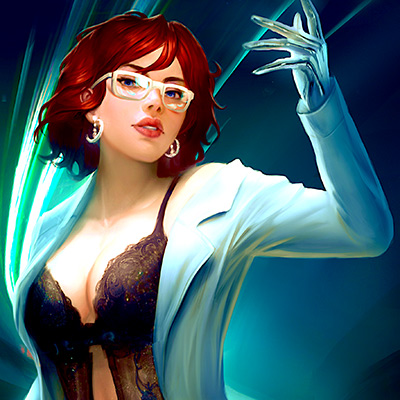