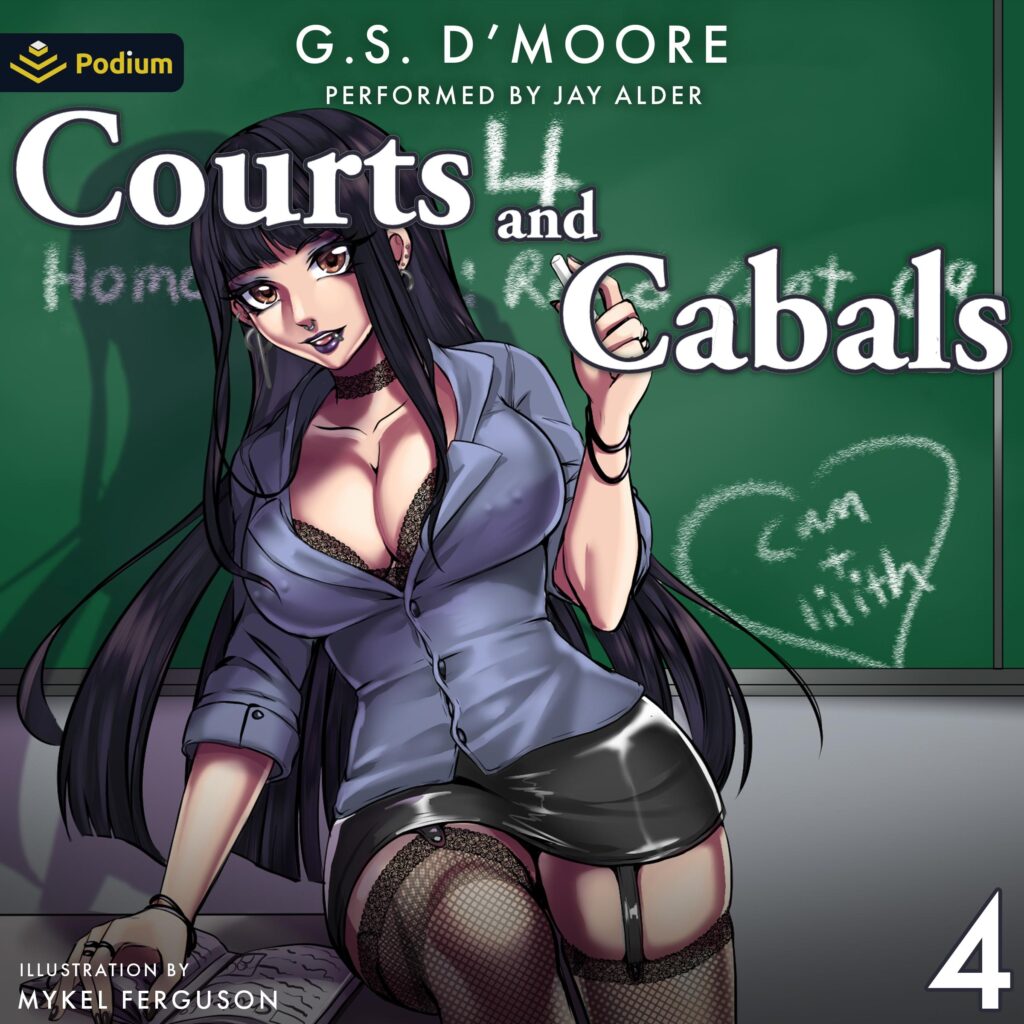 Cameron Dupree thought he had it all. His succubus girlfriend was out of jail, he was finally pulling in some serious money working for the Venetian Cabal, and he’d demonstrated his true power by completely dominating a Nosferatu of the rival Tikal Cabal.
The poor, scared human who’d walked on tiptoes around the supernaturals of St. Vincent’s Preparatory Academy was long gone.
What could go wrong? As it turned out…a lot.
No sooner had Lilith returned home than Maeve, the Queen of the Fae herself, called a Confluence of supernatural representatives from all the realms. Attendance for Cam and the girls is mandatory. In order to survive, Cam has to put aside past grudges, team up with old adversaries, and generally put his life in the hands of people who have tried to kill him. Plus, there is the small matter of the last succubus capable of creating the magical bond that Cam and Lilith share dying of not-so-natural causes. Needless to say, this isn’t what he had planned for the summer; but it’ll definitely be more exciting than getting his GED.

Jay Alder is the romantic alter ego of narrator J.S. Arquin. Jay’s entire life has re- volved around stories. When he was three years old, he would collect a stack of books and ask the nearest adult to read to him. When they finished, he would bring them another stack. Fast forward to now, and Jay has been a professional actor for nearly three decades, performed around the world, and recorded over 100 audio- books. He has been a finalist for several audiobook awards, including a 2021 Inde- pendent Audiobook Award, an Audiobook Adrenaline award, and a Sultry Listeners Award. He especially adores narrating all flavors of Fantasy & Science Fiction, and loves complex characters, quirky dialects, and stories that sweep listeners up and take them away to other worlds.