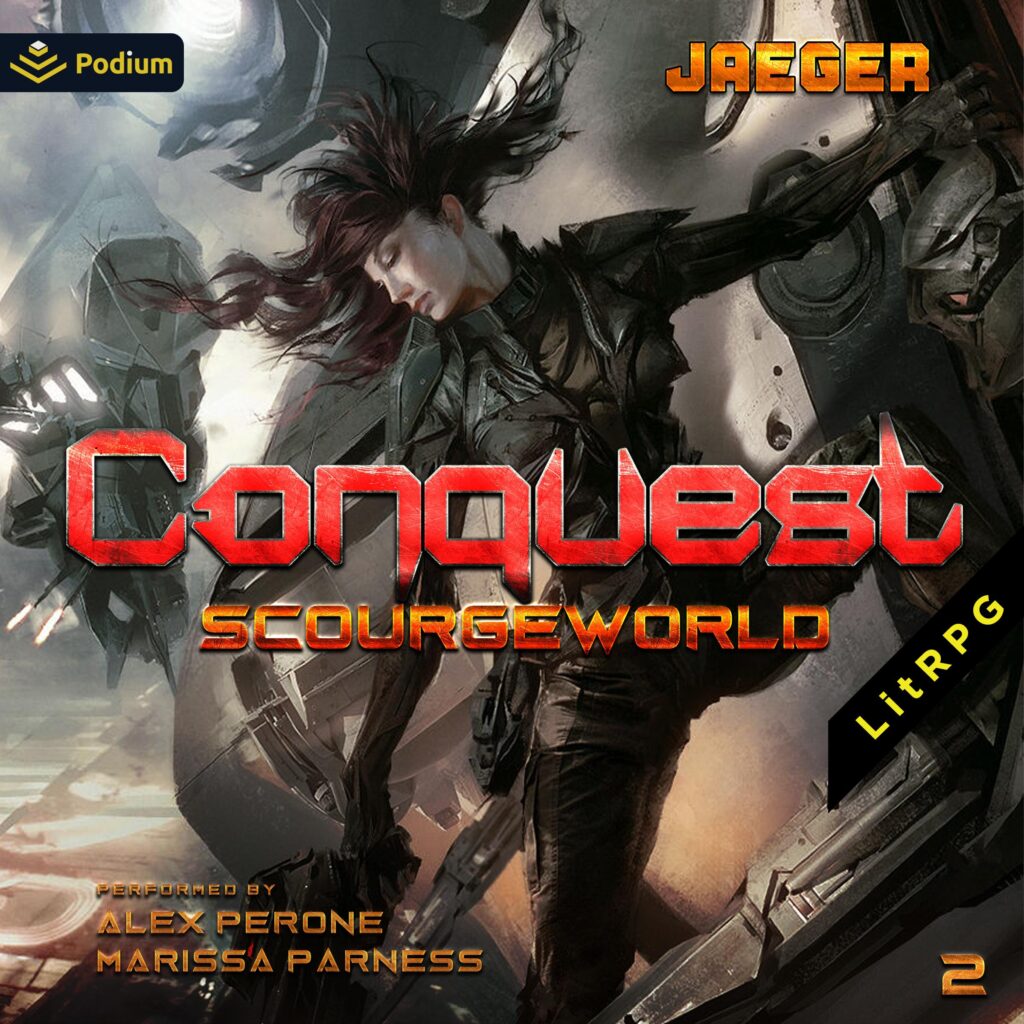 Sometimes taking care of problems only creates more problems. Just like when Raiden took care of Kaiser and the wave of Scourge attacking Krisha.
Ruling over the island and their capital city should have been an easy job; one where they would have eyes on the back of their heads, as not all problems were resolved with the Orthodox. But when a certain young woman comes into Raiden’s life, nothing will ever be the same. Not for him, and not for his girls.
Thrust into a situation where Rai finds himself between a rock and a hard place, he has to come to terms both with himself, his wives, his twins, and everything life had offered him both the good and the bad. Humanity isn’t as good as he had hoped after all, and that’s just the start of his problems.
This novel contains cultivation, light litRPG and stats, a lot of violence, swearing, and explicit scenes. Read at your own risk.

Jaeger Mitchells is finally ready to tackle the world with his Fantasy and SciFi Harem novels! After honing the art of writing for the last five years, he started publishing and conquering the scene, one novel at a time. He enjoys Space Opera most, listens to trance and metal music from where he draws inspiration to write. Often is criticized for having MC's who don't do the right thing or save the day. Not that he cares...