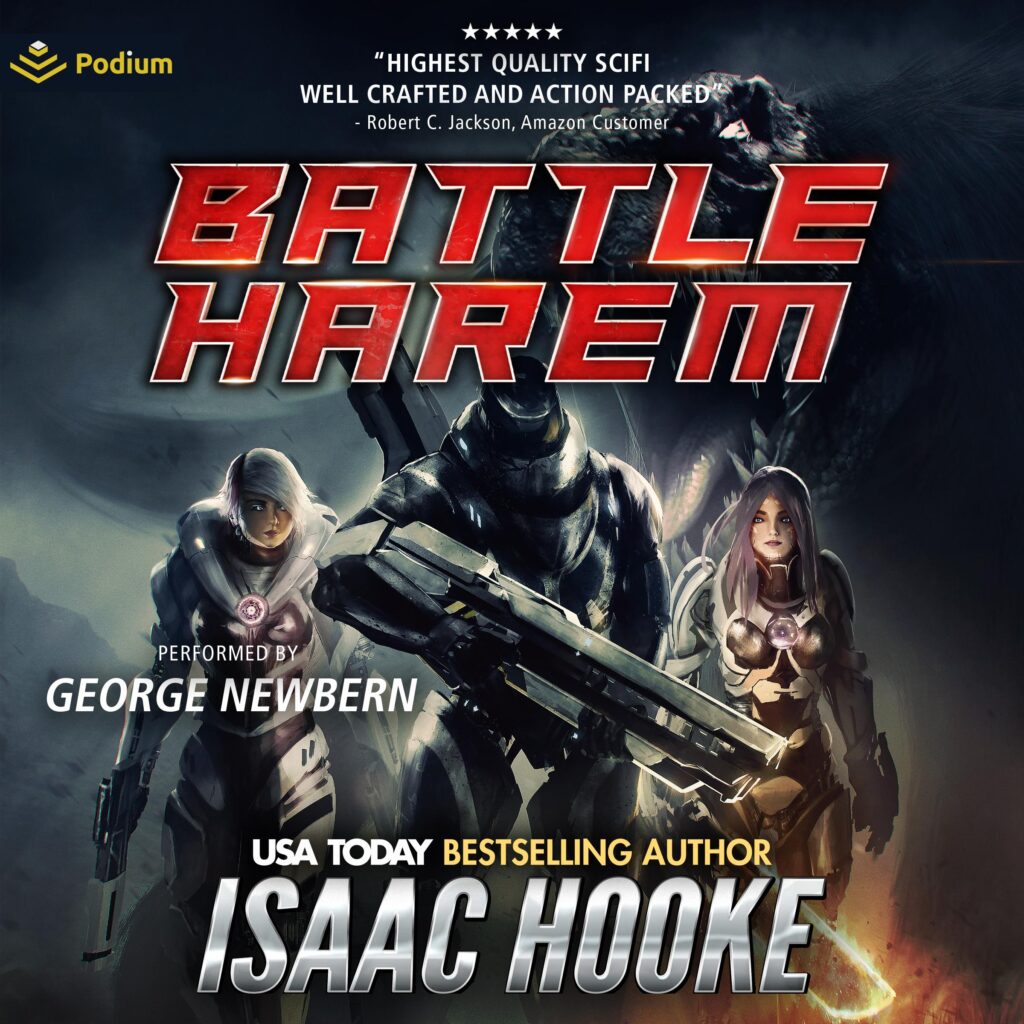 Trapped in the uninhabitable zone with three machine women. All of them very hot. And very horny. Not to mention deadly.
Jason was a little short on creds, so he decided to get his mind scanned. It seemed like a good idea at the time: Get paid to license a copy of your mind for use in one of the numerous machines that run society. What could go wrong?
Turns out, a lot.
Jason wakes up in the middle of the radioactive wasteland that was created 50 years ago when aliens destroyed half the Earth. He has no idea why he’s here, or what the hell he’s supposed to do. Worst of all, he’s no longer human: His consciousness has been installed into the AI core of a state-of-the-art war machine, a mech with enough firepower to raze a small city.
One would think the military wouldn’t want to misplace something like that. Whoops.
Hunted by mutated alien bioweapons, Jason travels the wasteland in an attempt to piece together what happened. Along the way, he encounters a few abandoned war machines that also have no memory of their mission, machines that can’t decide whether they want to join him or kill him. It doesn’t help that in VR they all look like super hot women.
When Jason and his new companions discover what they’re truly capable of, however, everything changes. And not necessarily for the better.
As his new team of deadly female war machines, The War Forgers, struggle to overcome their pesky human emotions, war is on the horizon. Can Jason pull the team together and overcome not only his demons, but those of the War Forgers, in time to save humanity? And more importantly, can he save the team itself?
Warning: This book contains bloodthirsty alien mutants, angry robots, violence, swearing, and a harem full of beautiful machine women.