A Knot of Plots | Podium Audio

A Knot of Plots 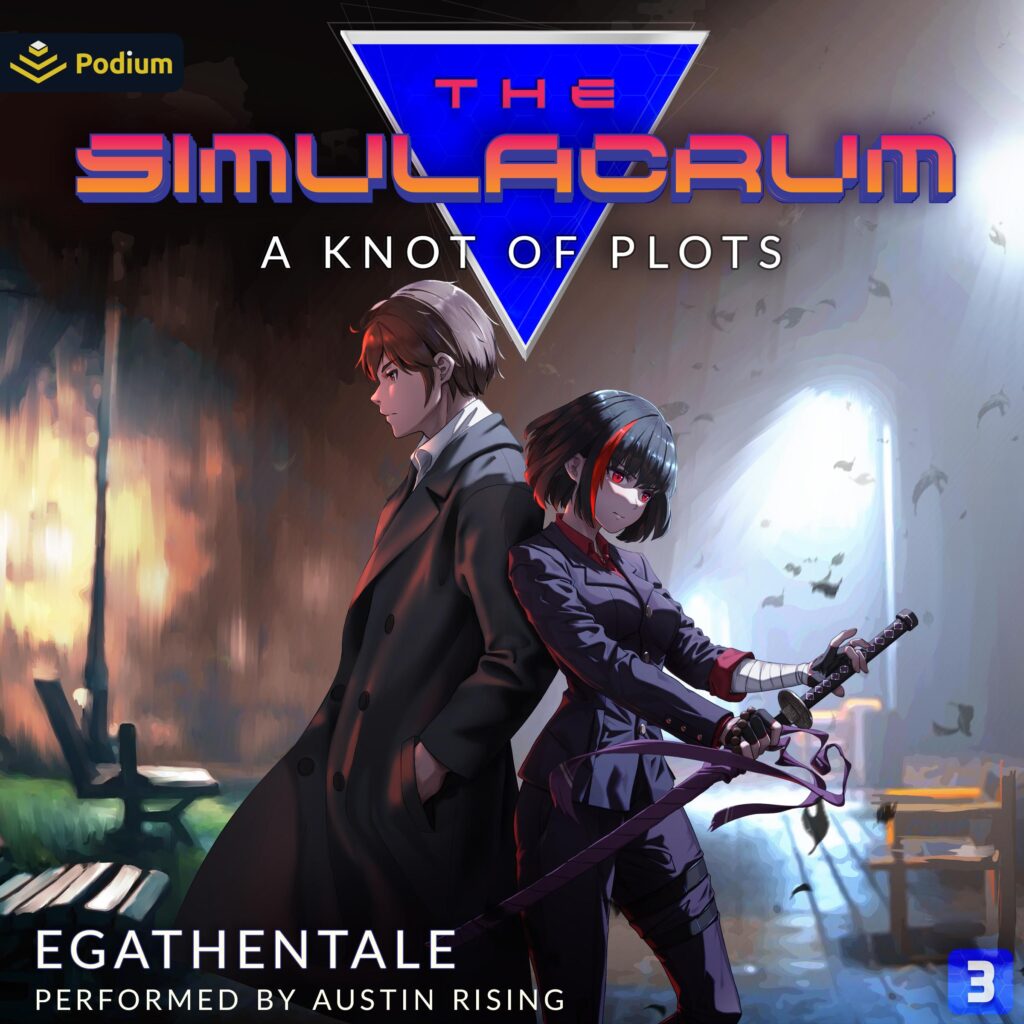 Leonard Dunning insists he’s not the heroic leader his friends—and enemies—think he is. Originally an amnesiac assigned the role of the goofy best friend of the hero in a paranormal/harem comedy/battle school storyline, Leo’s meddling with predetermined events has inadvertently caused the narrative to acknowledge him as a protagonist . . . and prepare a new set of challenges tailor-made for him to grapple with.

Now, the mad scientist known as Dr. Robatto is wreaking havoc with his robot army; the monster huntress Rinne with her bloodthirsty, possessed sword Onikiri keeps dragging Leo out on patrols to exterminate otherworldly creatures; the scheming arch-mage of the island has his eyes on Leo and his friends; and Judy Sennoma and Eleanor Dracis—the girls who’ve stolen Leo’s heart—are getting impatient because he has yet to make any serious moves on either one of them.

As if multiple nemeses and a polyamorous relationship weren’t enough to juggle, Leo’s troubles increase exponentially when his forgotten identity finally catches up with him. And when all the schemes and narrative plots come to a head, Leo will have to strain his body, mind, and teleportation abilities to the limit just to keep up.

The third volume of the hit slice-of-life romantic-comedy series—with more than two million views on Royal Road—now available on Audible and wherever ebooks are sold!