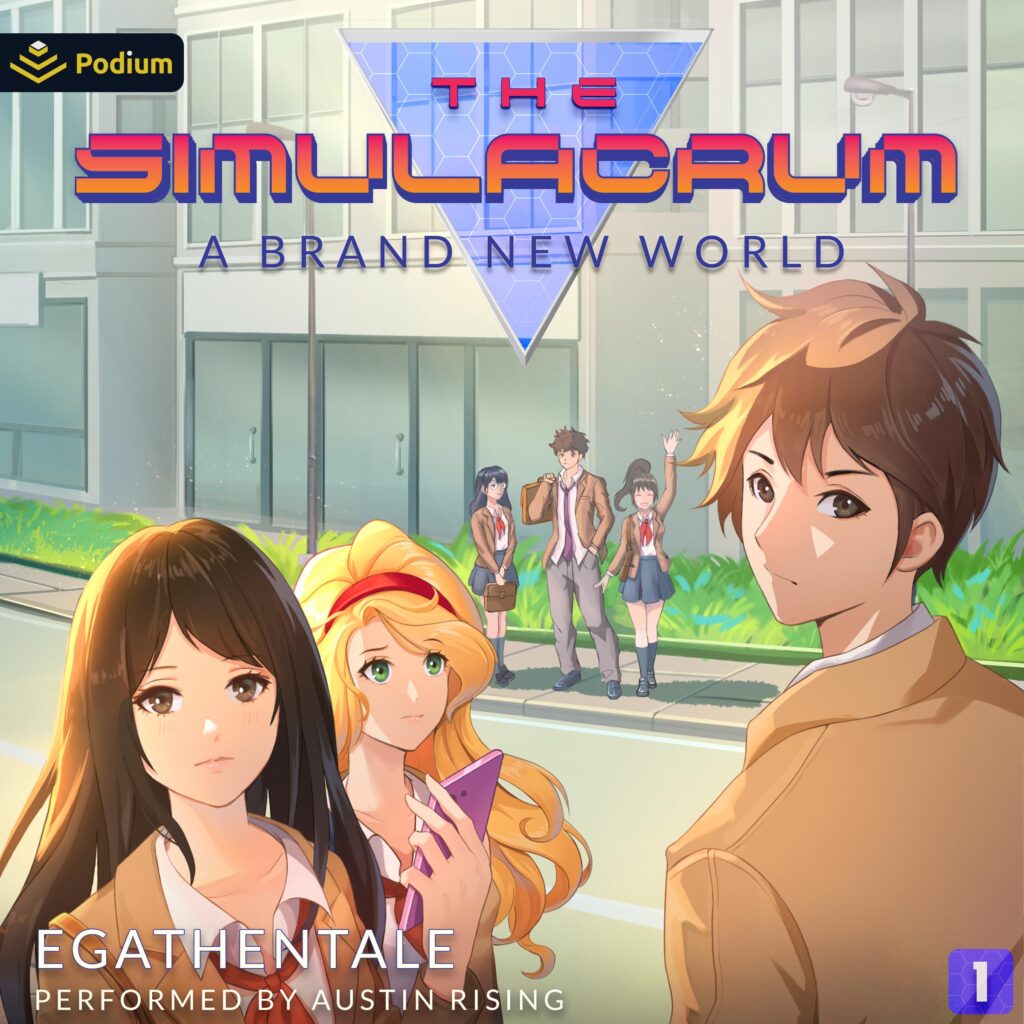 A teenager becomes a romantic hero in an artificial-reality school full of supernatural secrets in the first book of a slice-of-life, urban-fantasy series.
Leonard Dunning wakes up in a home he doesn’t remember—and to a face in the mirror he doesn’t recognize. He soon discovers he attends Blue Cherry High with his best friend, Josh Bernstein, who seems to be the most popular boy in school, with several girls competing for his attention. As the girls collide and clash over the oblivious Josh, Leo realizes each of them displays quirks of characters found in an anime harem comedy. So if Josh is the story’s protagonist, what does that make Leo?
To learn more about the simulation in which he’s been cast, Leo enlists the help of background extra Judy Sennoma. Together, they observe and catalog what’s going on around them to try to figure out how the story will unfold. But as Leo interacts with Josh’s love interests and inadvertently confronts stereotypical villains, he disrupts the flow of the narrative. Now, two girls have set their romantic sights on him, and he’s made some very powerful enemies. As the designated secondary protagonist, Leo has become a hero in an adventure that’s no longer following the tropes of the genre—and placed himself and his friends in grave danger.
Caught in the crosshairs, Leo must develop his newfound superhuman abilities before he gets dragged into the hidden conflicts between otherworldly factions. But he’s not afraid to push back against the plot, and the narrative’s shadowy controllers are in for a rude awakening.
The first volume of the hit slice-of-life romantic-comedy series—with more than two million views on Royal Road—now available on Audible and wherever ebooks are sold!